KOMETA PRODUCTION provides organizational and technical support for projects in show business: from format developing to full technical production. We have been creating events since 2005. Recognised by everyone they are: the inauguration of Dmitry Medvedev in 2008, Eurovision in Moscow in 2009, the 100th anniversary of Sergei Mikhalkov in 2013, the handover of the Olympic flag in Vancouver in 2010, Alpha Show 4D on Vorobievy hills, Universiade 2019 in Krasnoyarsk Opening and Closing ceremonies, etc.

We can make full event completely from scratch, both in creative and production aspects. Sometimes we get into a project at any stage and for the certain part of production, it may be stage management or technical production.

What we can do 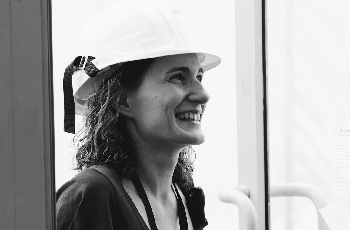 Founder of Kometa Production, producer of the opening ceremony of the Olympic Games 2014. Graduated from the sociology faculty of Lomonosov Moscow State University. Immediately after graduation began to work as a technical translator at concerts of foreign artists. In 2005 began to cooperate with Andrei Boltenko in the ABD-Entertainment Agency. In 2008 together they created Kometa Production. Irina has worked with such artists as Scorpions, Elton John, Deep Purple, Black Eyed Peas, Shakira, Paul McCartney, Imagine Dragons, The Offspring, Far East Movement, Prodigy, The XX and many others. 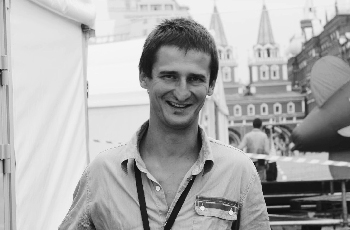