In 2010 in Vancouver, the ceremony of passing the Olympic flag to the capital of the following Winter Games – Sochi – took place.

Millions of viewers all over the world watched the eight-minute performance with Natalia Vodianova, the Bolshoi and Mariinsky Theater dancers and the Olympic champions Tatiana Navka and Roman Kostomarov. 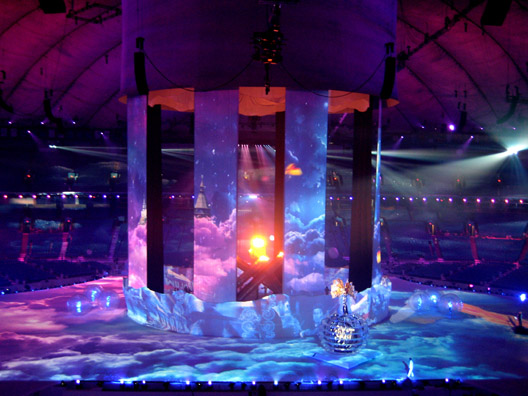 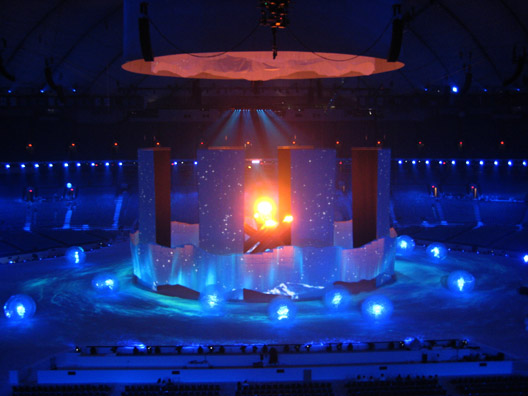 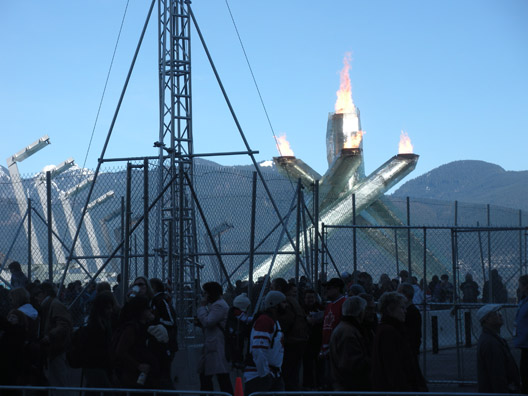 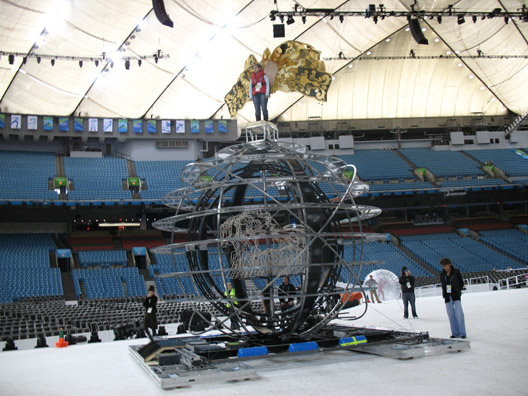 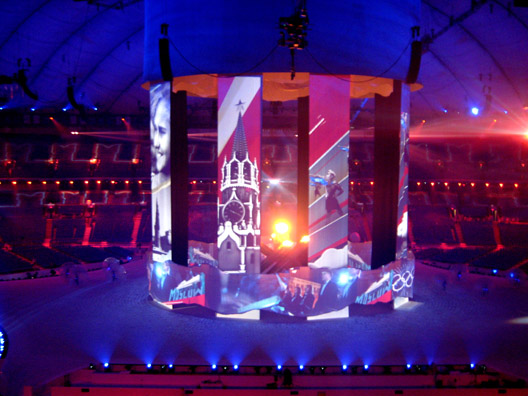